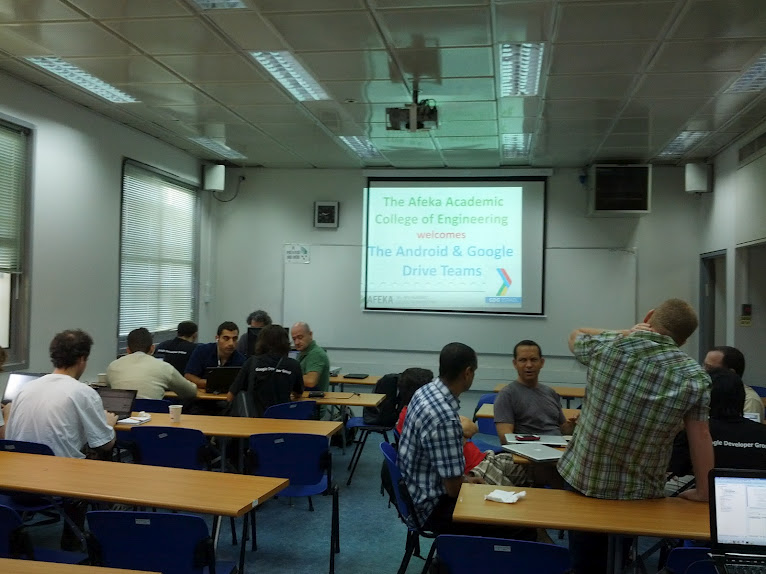 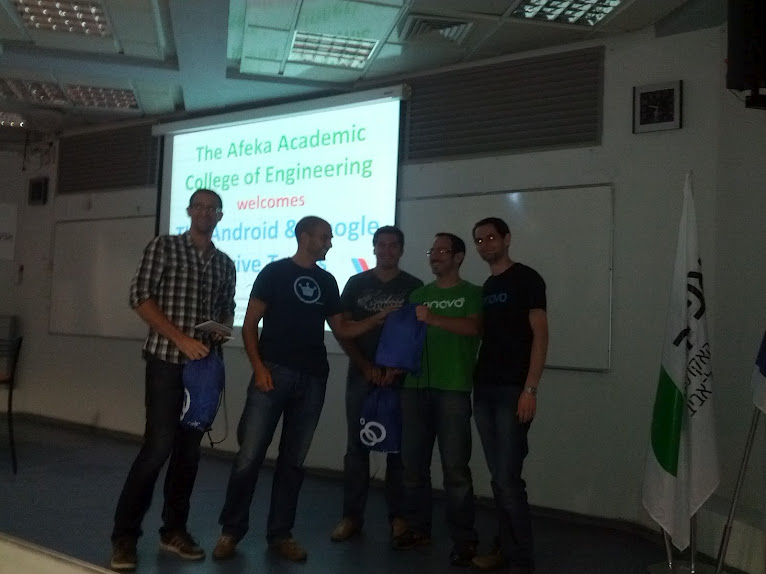 This weekend I attended the Israeli extension of the StartupOnomics summit, an entrepreneur centric behavioral economics summit. It had some great speakers headlined by Dan Ariely the famous professor of psychology and behavioral economics. In Israel we didn’t have all the lectures but we did see most of Dan Ariely’s sessions and even better – we got two full hours of his time for Q&A. The crowd in Israel included entrepreneurs from airba.se, Logicalls, xplace, practi.is, livechar.com and many many more. It was fun and stimulating to talk with the people and hear their stories.

The crowd in the Israeli extension of the summit.

Here are the notes I took while watching the sessions. I was familiar with a lot of Dan Ariely’s work, especially the various experiments and his keynote which was based on this TED talk. These are my notes from the various sessions and shouldn’t be seen as an exhaustive summary.

The concept behind this talk was that adding labor to a process or product will make the customer more likely to pay attention and take action.

A session about irrational behavior.

Dan really shined answering questions from the Israeli audience. He was amazing at giving out valuable advice on the spot. Some of the highlights:

I only caught the end of this one so I’m not sure what the main topic was.

The main study described in this talk is about signs that hotel rooms use to persuade guests to reuse towels. This saves the hotel money but is presented as an environmental issue.

To summarize, I learnt a lot and it helped me put myself in the mind set for marketing my new project. I got some valuable advice from Dan and the local attendees. It was a great event and if you are interested in behavioral economics you should make sure to attend the summit next year.